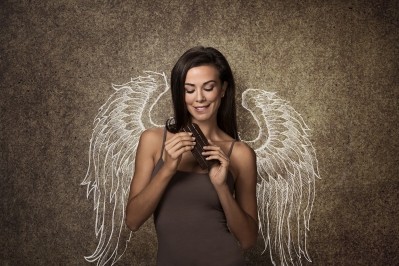 Manufacturer Innocent Chocolate – whose products are said to have less impact on blood sugar than standard chocolate - is set to extend its range with new lines including chocolate chips and a spread. 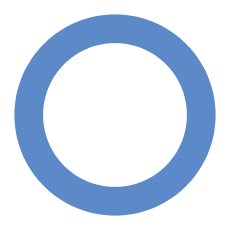 Diets rich in cocoa may help people with diabetes to regulate insulin levels, according to new research. 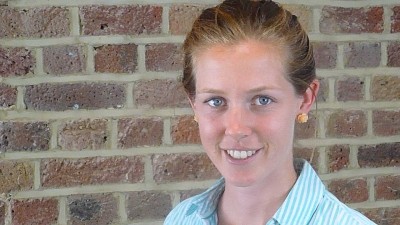 Eight ingredients have won EU health claims that can be used to back messaging around metabolic syndrome – although the take-up to date has been lacklustre, says Euromonitor analyst, Diana Cowland.

Supplementation with cacao-flavonoids and soy isoflavones may improve levels of biomarkers of heart disease in postmenopausal, diabetic women, says a new study. 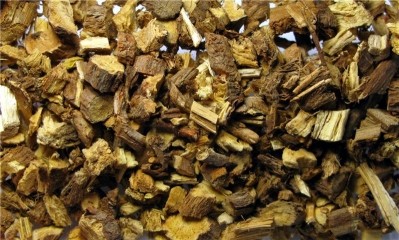 Amorfrutins found in the root of liquorice may have anti-inflammatory effects and could aslo be useful in the reduction of blood sugar levels, according to new research.

Daily consumption of nuts may help to control type 2 diabetes, and prevent its complications, according to new research.

Dark chocolate could reduce cholesterol levels for people with diabetes, according to recent findings from a university study.

More than one third of European children are obese or overweight, according to the latest report from research organisation Datamonitor.

Consumption of sucralose and sucralose-sweetened products does not affect gut hormones linked to hunger, or detrimentally affect blood sugar levels, says a new study from Australia. 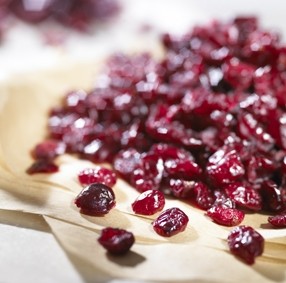 Indian firm Avesthagen has launched crackers enriched with a
bioactive that could help those who suffer from type II diabetes.

Gadot Biochemical is introducing a sweetener that is suitable
for diabetics because of its low glycemic index (GI), while also
prolonging energy levels and avoiding tooth enamel erosion.

In a bid to take advantage of the boom in demand for fortified
chocolates, a manufacturer claims to have developed a product
that benefits those with Type-2 diabetes or high cholesterol.

Using cinnamon as a functional ingredient may lead to slower
emptying of the stomach and reduce the rise in blood sugar after
eating, says a new study.

Barry Callebaut is funding research aimed at discovering the
component in cocoa butter responsible for an observed improvement
in insulin sensitivity, with the ultimate aim of developing
chocolate products for diabetics.

Drinking four or more cups of coffee a day could cut the risk of
developing type-2 diabetes by over 23 per cent, say American and
Finnish researchers.

The more dairy products consumed, the less likely your chances of
metabolic syndrome, suggests a new study out of Iran.