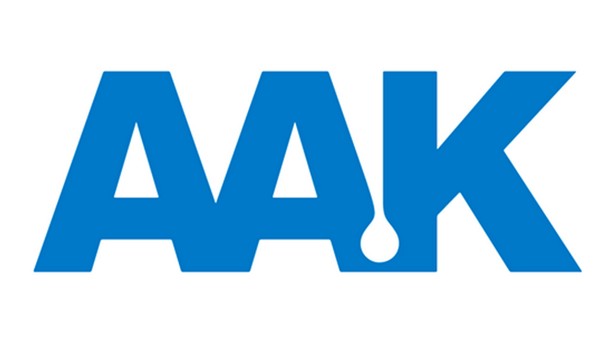 Thousands of stoves help to secure a sustainable supply of shea. ​A community out-reach project is helping women farmers in West Africa to process shea kernels more efficiently – without sacrificing the trees​

More than 345,000 West African women have gained better pay and improved living conditions since they joined a community out-reach programme that buys their shea kernels for the production of speciality chocolate fats. Over the past five years, the Kolo Nafaso programme has also provided the women with more than 17,000 improved stoves.

During 2022, a new pilot training programme in Ghana is expected to add another 3,000 stoves to that already impressive number. Using up to 65% less firewood, the stoves not only have a lower carbon footprint. They play an important role in protecting the shea trees.

First link in the chain​
The Kolo Nafaso programme has bought shea kernels directly from women farmers since 2009. Since then, it has supported the women’s traditional farming methods to maintain the low carbon footprint of wild-growing shea and ensure fair, transparent and reliable sourcing.

As the first link in the shea value chain, the women play a key role in the production of functional speciality fats that give chocolate the desired snap, texture, meltdown and shelf life. After gathering the kernels from wild shea trees in the Sahel parkland, the women are responsible for the initial processing step – the parboiling of the kernels.

Kolo Nafaso initiated the stove improvement project in Ghana, Burkina Faso and Ivory Coast to enable the women to boil the kernels more safely and sustainably.

Shea trees as fuel​
“When people cook food in West Africa, basically they put three stones in a triangle, put their pots on the stones and feed in firewood. That’s how they’ve cooked for a millennium in this area,” says Beth Davidson, sustainability manager at AAK, which initiated the programme.

“We want to reduce the environmental impact in terms of use of firewood and the health and safety impact of using these stoves long-term. We also want to secure the shea supply chain – and that has to do with the cutting down of shea trees as firewood.

“Women often use shea wood as their main fuel source. Most of the time they use wood from dead trees. But, today, there is a lot less parkland than there used to be. So women may cut down live trees that are still bearing fruit.”

Simple innovation​
The rocket stove concept follows the same three-stone method as the traditional stoves but is closed on two sides. The result is better heat retention, reduced smoke and less firewood consumption.

Best of all for the women, the stoves are built from freely available raw materials – clay from large termite mounds, cow dung and dried long grass. That means they are also easy to maintain.

“It’s very, very simple,” Davidson explains. “Local trainers gather the women and give them hands-on training in building the stoves. The women can then go home and share the knowledge with their neighbours.”

A recent monitoring survey showed there is no end to the women’s innovation once they know how the stoves are built. By building two stoves next to one another, for example, they have found they can cook twice as much with the same amount of firewood – really good news for the shea parklands.

Davidson remarks, “Kolo Nafaso is contributing to the long-term sustainability of the confectionery supply chain – and to the local communities that rely on the shea trees for their income.”