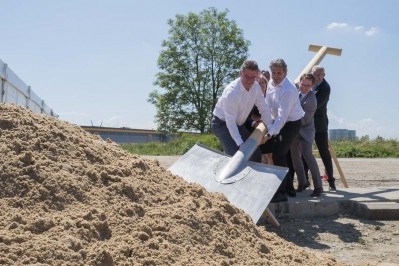 Mondelēz has started construction on a $15m R&D center in Poland as part of the company’s plan to create a global integrated supply chain and Research, Development & Quality (RDQ) network in Europe. 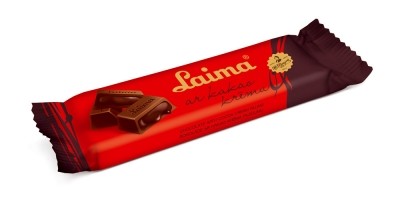 Orkla ups chocolate game in the Baltics with Laima buy 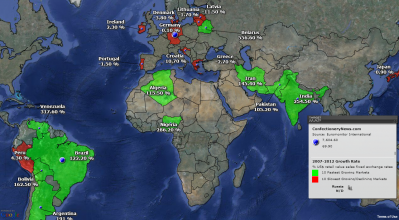 ConfectioneryNews.com presents an interactive map of the fastest growing and fastest falling chocolate markets in the world over the past five years complete with analysis from Euromonitor International. 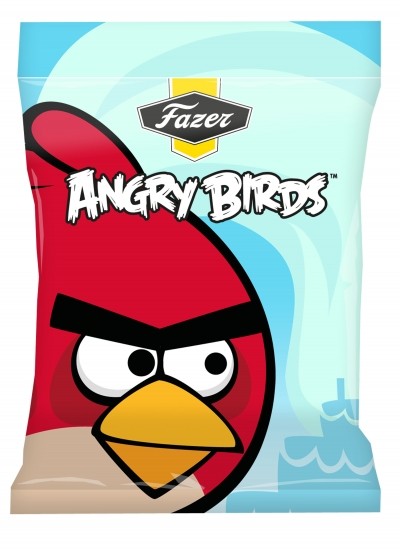 Nordic confectioner Cloetta Fazer reported Friday a 9.5 per cent
drop in operating profit for the tax year 2007, despite strong
increases during the fourth quarter.

Barry Callebaut has highlighted Russia as a key target market in
Eastern Europe following the opening yesterday of its new chocolate
factory near Moscow.

Ukraine's largest confectionery company, Corp Roshen, has announced
the acquisition of a major Lithuanian factory in an effort to
promote its products throughout the European market.

Further job cuts in the UK confectionery market are likely, as Leaf
signals it will move production of Chewits to Eastern Europe from
Merseyside.

Benecol maker Raisio will use profits from its recent chemicals
unit sale to embark on a new strategy designed to position it as a
leading producer of plant-based foods and ingredients.

Latvian fruit and vegetable processing company Pure Food says that
it has reached an agreement with a major Chinese shopping chain to
supply its products there.

Leaf to expand into Russia

Finland's leading confectionery company, Leaf, has said that it is
to build a factory in St. Petersburg, Russia, for the production of
functional pastilles and lollipops.

Sweden's Cloetta Fazer Group says it is about to invest in
modernising its production facilities in Finland and Sweden.

A good third quarter sales performance in Finland helped Nordic
confectionery group Cloetta Fazer to a 33 per cent increase in
pre-tax profits for the period.