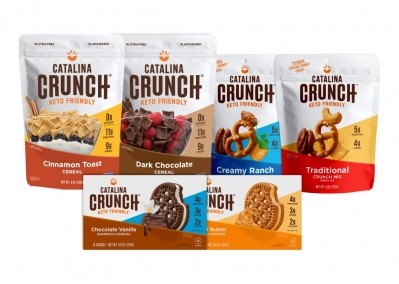 Fast-growing keto snacks company Catalina Snacks is proving that 'keto' is no longer reserved for the low-carb, moderate protein diet's devotees but has a broader consumer scope and appeal. 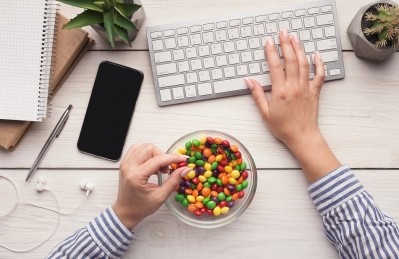 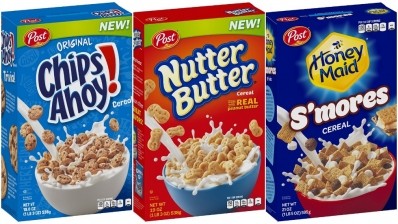 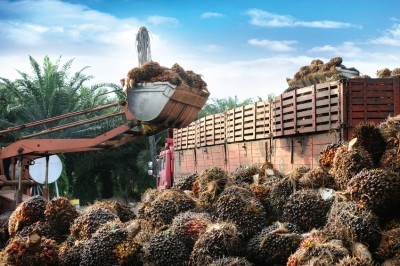 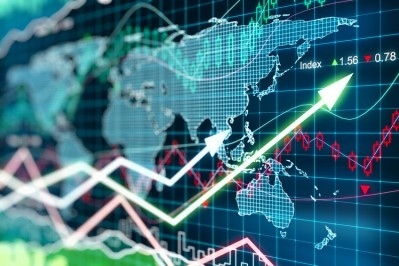 Food prices for all global commodities rose in the past month apart from cereals, according to the UN’s Food and Agriculture Organisation (FAO). 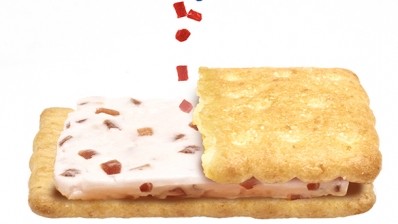 Taura claims its fruit pieces are the world's smallest 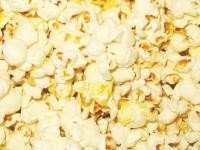 Certain cereals and salty snacks like popcorn may be healthier than previously thought thanks to their unusually high antioxidant content.

Global grain markets are facing breaking point because of drought and mass urbanisation in China which is diverting land-use away from crops, according to a new study from researchers at the University of Leeds.

Baker Perkins has updated its hydraulics system for converting
grains into cereals, claiming that the new technology improves
product quality by processing more even and consistent flakes.

Ukraine grain exports are no longer restricted, European millers
are interested in UK wheat, and grains in cereals are good for the
heart wherever they come from.

The industry body Grain Foods Foundation has revamped its logo -
used on the packaging of member products - in order to better
convey the link between grains and vitality.

Eating certain grains with a low GI breakfast can keep your blood
sugar regulated for up to ten hours, according to a new research
study released this week.

Wheat growers in the UK have been warned their crops are at risk
from a number of destructive pests that are flourishing in the
current weather conditions.

The US Department of Agriculture (USDA) has dedicated a new
research lab to the improvement of cereal crops such as barley and
oats.

Alcoholic drinks makers could benefit from a new range of enzymes
that claim to increase production at the same times as
significantly reducing operating costs.

Cereal prices at highest levels for a decade

Cereal prices, particularly for wheat and maize, have reached
levels not seen for a decade, according to FAO's latest Food
Outlook report.

Canadian cereal company Nature's Path is attempting to make inroads
into the UK's growing organic market with the launch of a new range
of ready to eat organic oat cereals.

Barley and rye are underutilized whole grains, and although they
are considered to be minor cereal grains they have major health
benefits, heard food scientists and manufacturers last week.

Ready-to-pour cereal products in packaging that has until now been
associated with juice cartons could be the new way to improve the
appeal of products and add consumer value, according to Tetra Pak.

Malteurop's new malting unit, considered to be the largest in the
world, is designed to meet increasing demand for a highly
nutritional ingredient.

Understanding the genetic make-up of rice will help scientists to
map the genomes of corn and sorghum crops, say US researchers, at a
time when scientists are keen to promote the gluten-free benefits
of sorghum in food formulations.

Russian food group Razguliay has launched a new range of
grain-based products under the Divnitsa brand, the first stage of a
strategy aimed at allowing the agricultural processor to compete
for the first time with value-added imported...

A rise in global stocks of wheat after a 30-year low will offer
continued relief to the tighter prices experienced by the food
industry in previous years, but the food chain still needs to stay
on the alert.

A new, multi-product breakfast cereal plant has been installed by
APV Baker for Nacional, a leading Portuguese company, which will
enable it to make a wide variety of extruded products.

China grains up, but it will not help global supplies

As grain stocks are depleted across the world, China's food
producers have found sourcing the commodity an increasingly
expensive and time consuming issue, writes Simon Pitman.
However, a report from independent intelligence...

French starch supplier Cerestar, a subsidiary of US agri-giant
Cargill, will tackle the stagnant European bakery market rolling
out a new generation of cold water swelling starches targeted at
bakery products with fruit, cream or...

A hardy winter cereal crop could soon be a common sight in European fields as scientists in France present the fruits of 30 years of labour in the labs.

Oats in the safety zone

Consumers in the UK can eat their porridge safe in the knowledge
that their oat products are free from harmful toxins - mycotoxins -
after an extensive survey in the UK found very low traces, if none
at all, of the contaminant in...

Higher world populations and changes in dietary patterns - notably
in emerging economies - are leading to a steady increase in food
demand which will have a positive impact on world grain prices,
says a grains analyst this week.

The healthy components of fibres such as oats and rye can also
enhance their flavour if the correct processing techniques are
used, claims new Finnish research.

Children who frequently consume cereal are less likely to be
overweight, according to the findings of a new study published in
today's Journal of the American Dietetic Association.

Top of the mill

Buhler has developed a roller mill for grains, bean, seeds and
cocoa which allows such commodities to be ground into an ultrafine
consistency - crucial for effective processing.

The UK's Cereals Industry Forum is to receive a £1.4 million
government grant over the next three years in an effort to improve
efficiency and competitiveness in the grain chain.