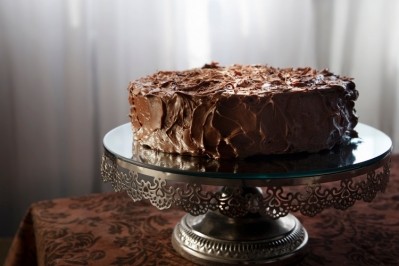 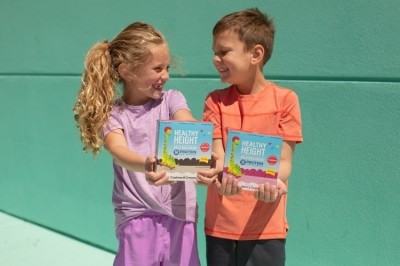 Science-based growth-boosting snack bar for kids launched in US 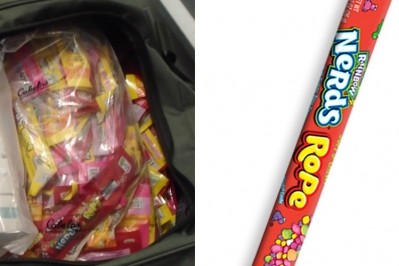 The confectioner assured consumers that a raft of marijuana-laced candies found by police in Pennsylvania and Massachusetts were indeed counterfeit. 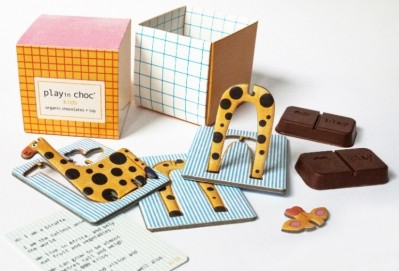 PLAYin Choc’s educational, ethical chocolate – packed in a recyclable toy box – has entered more than 1,000 stores, garnered £250k ($309k) in funding, and now has two industry pros on its side. 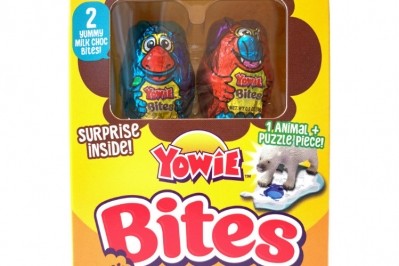 The newest addition to Yowie, which aims to educate children about the animal kingdom and the environment, combines two bite-sized chocolates with a collectible animal toy and a puzzle piece that eventually creates a small world map.

Dannon has become the latest company to sign up to a scheme against junk food ads for children, but it comes as the kids channel Nickelodeon is accused of mainly marketing products that are of poor nutritional quality.

Bans on advertising HFSS foods (high in fat, sugar and salt) to children in the UK are not working, according to consumer watchdog Which?

The Federal Communications Commission (FCC) is considering a
rulemaking that would place limits on the types of advertisements
seen by children if the industry does not adequately respond with
voluntary measures to growing concerns...

Television viewing is a key factor in the nation's growing obesity
epidemic, according to two studies published in this month's
Journal of Pediatrics.

Junk food adverts targeted directly at kids must be banned if the
UK is to seriously tackle the issue of childhood obesity, claims an
MP.

Harkin gears up to table food advertising to kids bill

Democrat Tom Harkin, senator for Iowa and health and nutrition
advocate, announced at a press conference earlier this week that he
will propose a bill enabling the FTC to regulate food advertising
to children, Philippa Nuttall reports.

Legislation governing the production and marketing of products
aimed specifically at Russian children needs to be completely
overhauled or the nation could face serious health problems in the
future, suggests new research, Angela...

Healthy foods targeted at children may be coming up against a
critical barrier to sales - most parents fail to recognise obesity
and overweight problems in their children, according to a study out
tomorrow.

Confirmation that food marketers will continue to roll out food
products targeted at children is evident in a new study that
reports British kids aged between 7 to 14 years old receive a
massive £1.5 billion in pocket money and financial...

Women who ate fish regularly during pregnancy had children with
better language and communication skills by the age of 18 months,
shows a new study, which supports previous evidence that fatty
acids found in the food boost children's...

The UK Food Standards Agency is to discuss a number of possible
options concerning the future regulation of promoting food products
to children in a bid to tackle the rising tide of obesity. A move
which has been cautiously welcomed...