Researchers from Asia, the Middle East, and the West are now trialling omega-3, honey, and even potato resistant starch, on top of vitamins and zinc, as they race to find products that could contribute to the fight against COVID-19 and its symptoms. 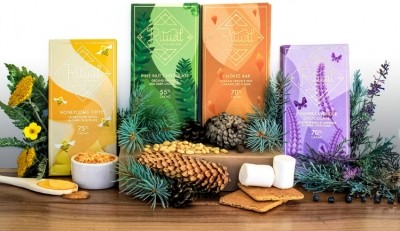 The bean-to-bar chocolate maker took inspiration from its home in Park City, Utah – from the mountains to locally-grown juniper and pine nuts. 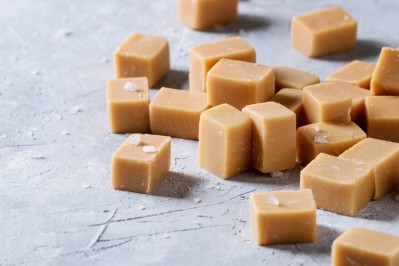 Through its subsidiary Orchard Valley Foods, the Nordic manufacturer and distributor already purveys two-thirds of the UK confectioner’s products. 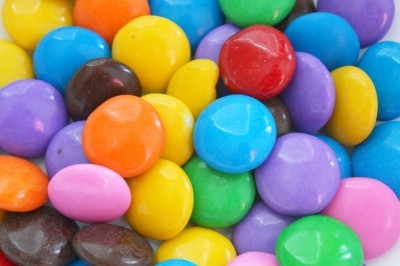 Extracts from date palm fruit could be used to produce low-cost, natural, fructose-rich syrup, according to new research from Tunisia.

The formation of a toxic substance when high fructose corn syrup is heated raises concerns for bee keepers, say researchers, and will help inform advice on safe storage of the ingredient for use in human food.

A New Zealand company has applied to the UK Food Standards Agency (FSA) for novel foods approval to market its honeybee venom to alleviate the symptoms of arthritis.

French researchers have developed a test to distinguish 100 per cent natural honeys from fake products adulterated with other substances, reports the Journal of Agricultural and Food Chemistry.

The US honey crop is expected to see a significant improvement this
year following a dismal performance in 2007, according to a
spokesman for Sue Bee Honey.

Ingredients company Alfred L Wolff is vigorously denying
accusations against two of its US executives who were arrested for
allegedly importing honey from China mislabelled as coming from
Russia and the Ukraine.

The health benefits of honey are the focus of discussions taking
place today at an international symposium bringing together
scientists to examine the potential of the natural sweetener.

New research from the US suggests that naturally occurring honey
may ease coughs and respiratory illnesses in children more
effectively than over the counter medicines.

Honey produced by bees feeding on honeydew have more than double
the radical scavenging activity than honeys from nectars, says new
research from Spain.

Different types of honey have similar glycaemic indexes, and
because of its potential health benefits ranging from prebiotic to
antioxidant it could be substituted for sugar, says a new study
from the US.

A new invert syrup from British Sugar offers convenience and flexibility benefits for plant bakers.Invasweet was developed to meet the bakery...

Industrial bakers on the hunt for a pumpable invert syrup to ease
production will welcome a new launch from UK sugar firm British
Sugar.

Food manufacturers must be more honest with consumers or risk
eroding their trust, as a recent study into honey demonstrates
writes Anthony Fletcher.

Health-promoting compounds found in honey could make this
ingredient a more attractive option for food makers currently using
bulk sweeteners such as high-fructose corn syrup and looking to
jump on board the growing health foods trend,...

Honey formulations to get cheaper?

Competition for European suppliers of honey has ramped up with
Brussels clearing the way to end a two year ban on food imports
from China which should pave the way for cheaper raw materials for
honey formulations.

Although the market for honey in China has fluctuated in recent
years the country continues to be by far the leading producer in
the world. And with per capita consumption set to rise, a recent
report from Access Asia indicates that...

German ingredients manufacturer Alfred Wolff claims it has made
improvements to honey that will make if safer for confectionery
manufacturers to use.

Tough new rules on honey entered into force in the UK yesterday
bringing the country up to date with recently amended European
legislation.

Tough new rules on honey entered into force in the UK yesterday
bringing the country up to date with recently amended European
legislation.

German sugar giant Nordzucker announced this week that it has
entered into a joint venture with Danish food group Arla Foods to
produce the low-calorie sweetener tagatose, patented by US company
Spherix.