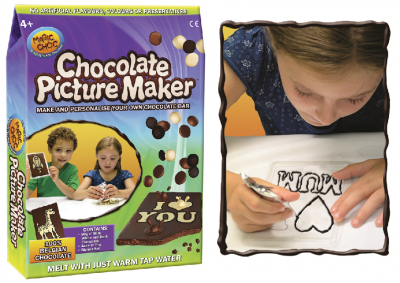 Choc-O-Bloc’s personalized candy toy Magic Choc is outselling major brands online in the UK ahead of the key Christmas period.

Demand for more ‘personalised’ chocolate aimed at individuals is a major trend confectionery manufacturers should tap into in the near future, according to Datamonitor. 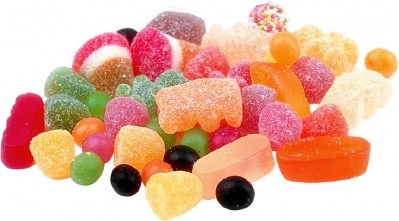 Top 5 most read stories this summer

ConfectioneryNews is taking a look back over which stories have been most popular with you the readers this summer.

Sugar consumption is an escalating concern among Australian and UK consumers, and sweeteners with natural credentials are benefiting from this trend, according to a new report from independent business analyst Datamonitor. 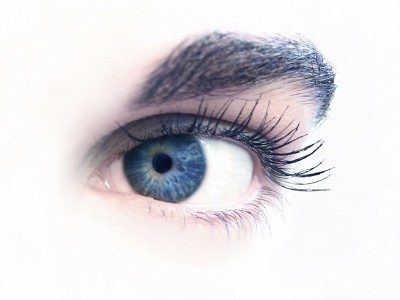 The US market for beauty foods has grown significantly over the past five years, but the higher price demanded by products in this category could be putting the brakes on future growth, says market researcher Datamonitor.

Probiotics are being included in increasing numbers of 'innovative'
new applications, according to information released by Datamonitor.

Recent innovations in novel confectionery products include an
energy-giving lollipop in a can, chocolate flavoured sea salt, and
edible whole flowers, according to new data released by
Datamonitor.

There is increasing scope for healthy yet indulgent products as
consumers refuse to sacrifice taste for nutrition, according to a
new Datamonitor study.

Healthy foods in convenient packaging is a consumer need that is
growing in momentum, according to Datamonitor, with 59 per cent of
European and US consumers seeking a combination of the two selling
points.

Children in the UK spend more on confectionery and fizzy drinks
than any of their European counterparts, according to the latest
report by market researcher Datamonitor.

Mega-trends: convenience food and health to double in ten years

Ten mega trends stretching from age to individualism will determine
the success and shape of any new products to hit the market in the
near future, claims market analysts Datamonitor.

Natural cocoa in formulations to open up opportunities for makers, new study

Slow down for chocolate sales in number one EU market

Chocolate consumption in the UK is slowing down as health and diet
concerns impact sales, a trend which has created opportunities for
major players to roll out sugar free and low carbohydrate products,
according to market analysts...

Britons are already the Europeans most likely to skip meals on a
regular basis - a trend which has made them the snacking champions
of Europe - but a new report suggests that irregular mealtimes are
likely to become even more widespread...

Growing opportunities for food manufacturers in Australia may well
be rooted in innovative flavours and health ingredients, say
researchers at CSIRO on the day the Australian government earmarks
millions of dollars to invest in R&D...

The British are the biggest consumers of chocolate in Europe,
munching their way through more than 10 kg each every year. A
reflection of Britain's ongoing love affair with snacking - and
consumers' reluctance to choose...

The UK's fourth biggest supermarket may introduce special labelling
for its low-carb products, reported market research firm
Datamonitor this week, which could spark a wave of diet-related
marketing.

The British are the biggest consumers of chocolate in Europe,
munching their way through more than 10 kg each every year. A
reflection of Britain's ongoing love affair with snacking - and
consumers' reluctance to choose...

Nestlé Rowntree has already got itself into trouble with its Yorkie
chocolate bar featuring the tagline 'Not for Girls' but appears
happy to step on a few more toes with the latest development for
the brand.

Unwrapping a Cadbury's Flake can offer female consumers a moment of
pure pleasure in their otherwise hectic days - at least according
to the latest advertising campaign for the brand. An approach which
fits nicely with consumers'...

Unwrapping a Cadbury's Flake can offer female consumers a moment of
pure pleasure in their otherwise hectic days - at least according
to the latest advertising campaign for the brand.

Ryvita is to launch a new rice-based snack bar this week called
Tondo's - a bid to challenge the market supremacy of Quaker's
Snack-a-Jacks.

Nestle Rowntree is entering the bite-sized sector with the launch
of Kit Kat Kubes in the UK, the latest company to jump onto the
bandwagon of bite-sized innovations. While such products cater for
diet-conscious consuemrs, they may...

Mini biscuits for the diet-conscious

Nestle Rowntree is entering the bite-sized sector with the launch
of Kit Kat Kubes in the UK, the latest company to jump onto the
bandwagon of bite-sized innovations.

Chocolate makers cashing in on love?

Chocolate manufacturers have cashed in on love, with a box of chocs
the time-honoured way of celebrating Valentine's Day.

Tap into the cereal bar potential

Western Europe's cereal bars market is 'massively underexploited',
according to market research analysts Datamonitor. The report
suggests that this product could be a promising driver of growth
for confectionery makers...

Fairtrade action, how to progress?

Fairtrade foods, schemes that seek to guarantee farmers in
developing nations a fair deal, are making inroads into the
mainstream, thanks to support from the major supermarkets and
changing consumer concerns, reports market research...

Britain is still a nation with a sweet tooth, with chocolate
reigning supreme when compared to other European countries.
According to a new report from market analysts Datamonitor, the
popularity of chocolate and sweets continues...