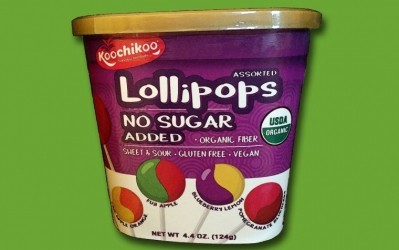 'I really want to disrupt the category’ 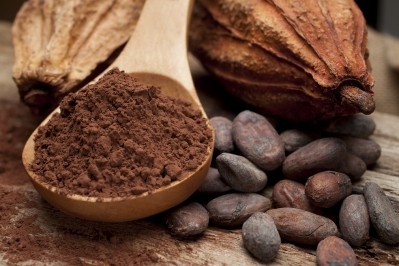 US demand for cocoa fibers to grow amid FDA review, says Moner Cocoa

Moner Cocoa is targeting the US cookie market for its cocoa fiber ingredient FICAO as the Food and Drug Administration reclassifies dietary fiber. 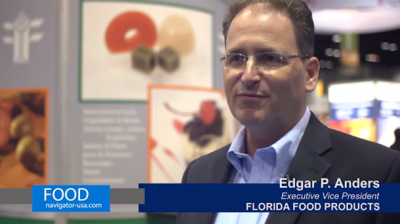 Multifunctional fibers made from fruit and vegetable peals and pulps that would otherwise be thrown away can help manufacturers meet consumers’ growing demand for clean ingredient labels while also reducing food waste. 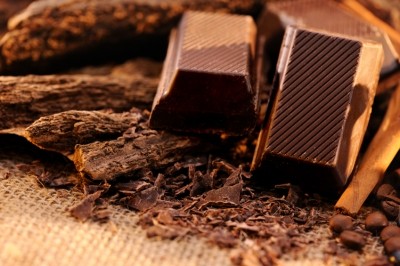 Have you considered inulin in your chocolate?

Leading Dutch supplier Sensus is pushing inulin as a sugar and sweetener replacer with minimal taste and texture tariffs.

A synbiotic combination of a Baccilus probiotic and two dietary fibers holds promise in dark chocolate, according to research. 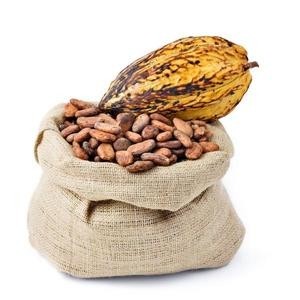 Formulating foods with a novel functional fibers may reduce blood sugar spikes after eating, according to a new study.

19-Jul-2010 By Caroline Scott-Thomas in Chicago

The company announced the creation of Beneo, Inc at the IFT expo in Chicago on Sunday, a move that brings Beneo-Orafti, Beneo-Palatinit and Beneo-Remy together under one umbrella.

German chocolate ingredient supplier, Herza Schokolade, said it has recently concluded a series of trials on the incorporation of health boosting ingredients into chocolate based on the hike in demand for the functional additions from its food manufacturer...

The notification by the FDA that it has no objection to the lowering of the caloric value of gum arabic in the US has met with a mixed response from the food industry over its significance.

IBIE gets underway in Florida

Heavyweights in the bakery industry are this week showcasing their
latest innovations in Orlando, Florida, at the International Baking
Industry Exposition, where millions of dollars of deals are
expected to close over the next four...

Tate & Lyle is launching a soluble corn fiber, which will first
appear in the US followed by other countries.

Tate & Lyle has announced the introduction of a new line of
branded fibre ingredients called Promitor, which can be used in a
broad range of food products to help consumers meet fibre intake
targets.

Cargill has announced the launch of a proprietary ingredient system
to increase fiber content and maintain crispiness, as the company
expands its health-promoting solutions portfolio.

Germany's Mikro-Technik is set to expand distribution of its
functional wheat and bamboo fibres and powdered cellulose products
in the North American market, thanks to an exclusive agreement with
SunOpta.

Extracts from mangos are a rich source of dietary fibre, both
soluble and insoluble, with good antioxidant properties and can
easily be used in bakery products to boost public consumption, say
Latin American researchers.

FiberGel Technologies launched its new oat Z-Trim and soy Z-Trim
fat replacer at the IFT show that opened this weekend in New
Orleans.

With Europe now enforcing some of the strictest rules in the world
on the traceability of genetically modified ingredients, companies
that can offer a tracked identity preservation system are likely to
gain from demand by food makers...

Belgian group Cosucra Warcoing is significantly increasing its
inulin and oligofructose production capacity by converting a former
sugar plant to chicory processing, as it aims to meet growing
demand for the ingredients.

Belgian group Cosucra Warcoing is significantly increasing its
inulin and oligofructose production capacity by converting a former
sugar plant to chicory processing, as it aims to meet growing
demand for the ingredients.

The potential for prebiotics

Regular consumption of the sugar replacer Isomalt appears to have a
prebiotic effect on gut bacteria, according to preliminary findings
of a study being carried out in Germany.

Cosucra off the sugar beet

Soluble fibre, the rising star of the ingredients world, has
traditionally been found and consumed in solid foods such as
cereals, vegetables and fruits. A new generation of soluble fibres
- formulated by a number of ingredients...