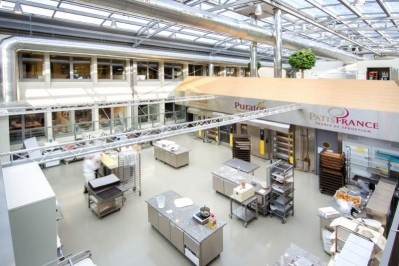 Puratos, the food ingredients and services supplier for the bakery, patisserie and chocolate sectors has announced a new partnership with Shiru, a functional ingredient company for the food industry. 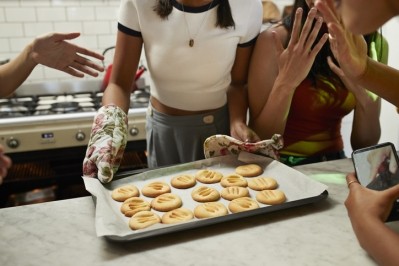 Baking trends in 2022: From fun confetti and sparkles to balanced nutrition for people and the planet

Move over sourdough, a new era of baking is rising in 2022 that focuses less on practicality and austerity and more on decadence, extraordinary experiences, celebration and holistic well-being, according to industry insiders.

Premium UK chocolate brand Firetree has responded to the home baking trend that has swept the country since the beginning of the coronavirus pandemic by launching ‘Create with Firetree’. 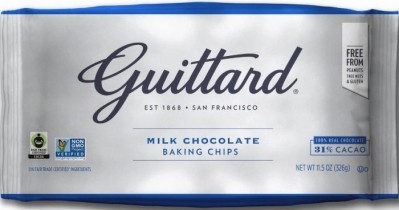 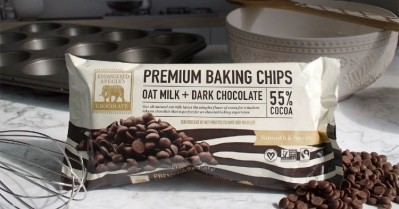 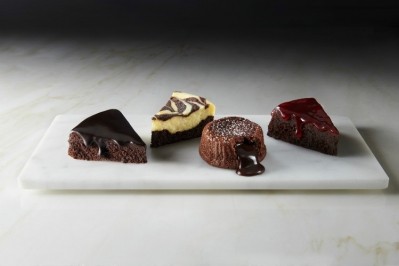 The chocolatier blends its supply, already known in the baking aisle, into mixes ready for consumers to bake ‘premium’ desserts at home. 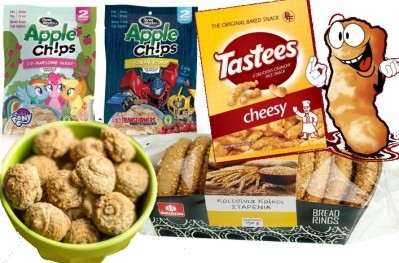 ProSweets/ISM is not only about confectionery. Hundreds of bakery and snack makers will also tout their services– here are just a few examples of what they have to offer in Cologne, Germany (January 28 to 31, 2018). 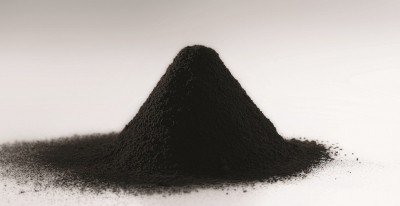 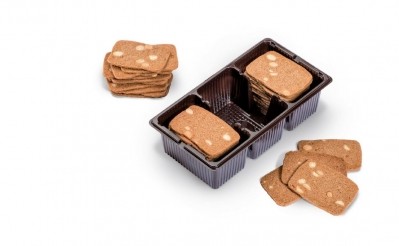 Belgian biscuit manufacturer Destrooper-Olivier has partnered with Gerhard Schubert after meeting them at the 2016 ProSweets trade fair in Cologne. 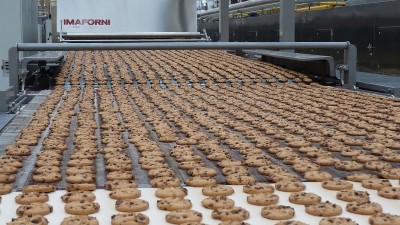 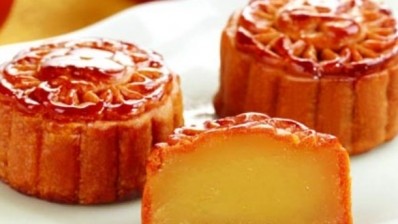 China’s diverse bakery industry – encompassing bakers of traditional ‘pinyin’ (literally translated as ‘Chinese style cakes and snacks’) and producers of modern items like croissants and waffles – is growing at a rate that far exceeds most other segments. 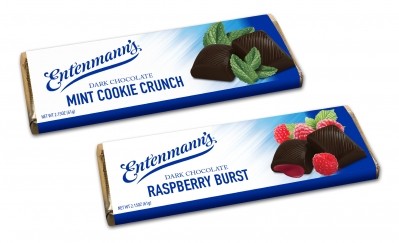 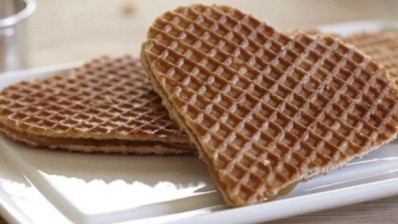 Daelmans has been making the caramel waffles for over 100 years and today, is the worldwide market leader, producing several million of the speciality biscuits in its bakeries daily. 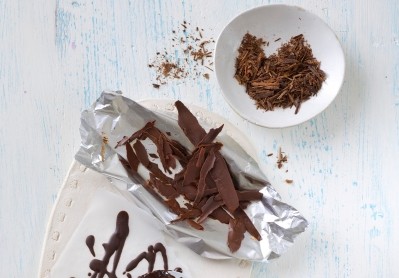 Herza has launched ‘Paleo cocoa’ shavings made from pure organic cocoa mass in response to an increasing demand for chocolate with a high cocoa content. 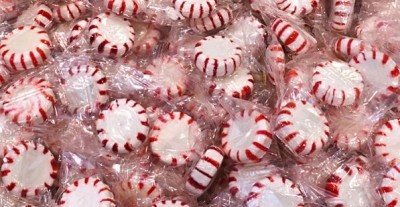 Sonoco has acquired Plastic Packaging Inc. (PPI), which makes flexible packaging for confectionery, baked goods and frozen products, among others.

Demand for packaging materials that provide greater protection to their contents such as confectionery and baked goods is growing, according to Smithers Pira. 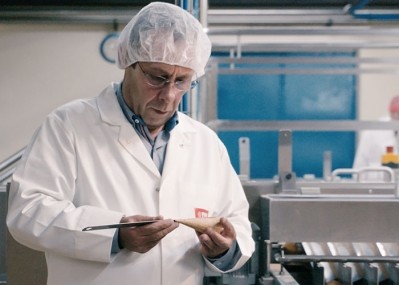 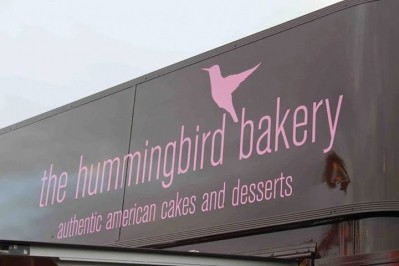 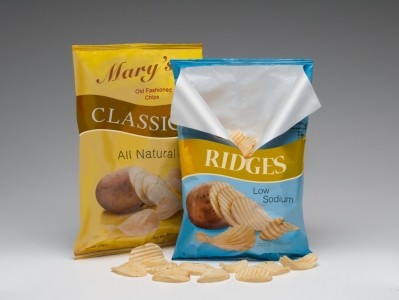 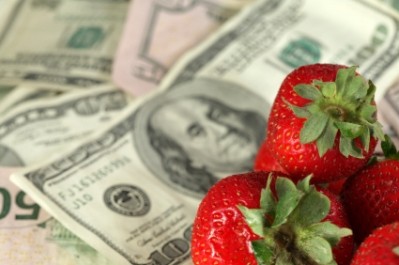 Taura Natural Ingredients has developed a range of natural concentrated fruit pieces to specifically target and cater to the needs of artisan chocolatiers and bakers. 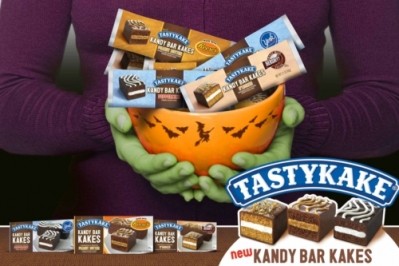 Flowers Foods and The Hershey Company have launched a new cake range under their licensed-product collaboration.

DKSH Holdings Ltd, the Swiss market expansion services group, has invested in a new innovation centre in Thailand as part of an initiative to introduce new concepts and ingredients to the local confectionery and bakery industry.

Little industry interest in scaling up alternatives to the energy intensive conventional stoving method for jellies parked a UK agency’s bid to develop a microwave based method but low carbon technology projects in dairy and bakery are taking off.

A novel combination of microwave and infrared heating technologies can drastically cut energy usage and cooking times during bread production, according to the results of a new Swedish-based project.

The market for chewing gum sticks is experiencing a boom on the strength of modern carton packs, claims LoeschPack, which is launching new gum wrapping equipment at Interpack that it claims operates a speed of 3,000 sticks per minute.

IBA show organisers have hailed the success of last week’s event in Düsseldorf, Germany, as a “clear vote of confidence” in the baking sector and its resilience to the global downturn.

The Real Good Food Company has announced it is consolidating two of its businesses which serve the baking industry to stream-line its management team and build on innovation capabilities.

A product reformulation provides naturally derived icing for use in toppings and eye-catching decoration on baked goods, according to supplier BakeMark.

CSM opens the doors to its new innovation centre

The Fairtrade Foundation wants the UK market for Fairtrade products
to reach £2bn a year, four times the current level, by 2012,
according to its recent report Tipping the Balance.

Cargill has opened a new bakery product innovation centre in
Minneapolis which is aimed at helping clients develop
differentiated bakery products and reducing time to market.

A new cableless video system allows bakery manufacturers to inspect
the inside of their oven using only the oven's own conveyor belt
and a camera, the manufacturer claims.

BakeMark UK has developed a glazed ring doughnut which it claims is
eye catching and stops the food product from deteriorating when
thawed.

IBIE gets underway in Florida

Heavyweights in the bakery industry are this week showcasing their
latest innovations in Orlando, Florida, at the International Baking
Industry Exposition, where millions of dollars of deals are
expected to close over the next four...

A new ingredient replacement for margarine or oil
can reduce the fat content of some baked goods by 10 to 50 per
cent, its manufacturer claims.

Real Good Food said this week it is focusing upon its sugar and
bakery sectors following the disposal of its fish business.

Cognis has developed a new Lametop 500 line of emulsifiers for the
European bakery industry that it says is more sophisticated than
previous offerings and can improve product volume at a lower cost.

CSM announced this week its acquisition of the North American
bakery supplier Titterington's, as the company aims to
expand its operations in the region.

UK sugar processor British Sugar has developed a new line of
moisture-resistant sugar to its dry ingredients range for bakers,
which it claims can prolong shelf life and improve product quality.

US based packaging firm Michelman is set to unveil a raft of
bake-in coating solutions for the bakery industry at trade fairs
this year.

Bakers could soon be benefiting from new technology developed to
ensure high standards of product quality and appearance are met
while maximising efficiency, cutting costs and reducing waste.

Ingredients manufacturer DSM has developed a new enzyme for the
cake and pastry industry which promises to cut raw material costs
while improving product quality.

Low fat varieties of peanut flour - a common ingredient in many
baked goods - can improve food texture and efficiency during the
baking process, according to scientists from the US Agricultural
Research Service (ARS).

Scientists have devised a means of preventing contamination of
commercially baked bread - helping manufacturers to minimise the
loss caused by spoilage and halt the common problem of 'ropey
bread'.

A French inventor has developed an innovative new way to ensure
bread is kept fresher for longer, while safeguarding quality and
taste.